Since we released the Android app we've had dozens of folks asking if there is a version for iOS, and our answer has always been, "No, we don't have any developers who have iOS devices and can write iOS apps. Then, a few months ago we were approached by Daniel Borges Ferreira da Silva, who is an OpenLP user and develops iOS apps, who offered to develop an iOS remote just like our Android remote.

Daniel worked hard on planning the app, wrote out workflows, mocked up screens, designed logos, and eventually had an app to show for it all. After that he started a beta programme to make sure he hadn't created any devastating bugs.

After a very successful beta programme, I am proud to announce the public release of the OpenLP Remote for iOS. We've aimed for feature parity between the iOS and Android apps, so if you find a feature on one and not the other, please let us know so that we can fix that.

At the moment, the OpenLP Remote for iOS is not adapted for iPad, but this is currently in development.

We would like to extend a huge thank you to Daniel for stepping up and volunteering to take on the task of developing this app. Daniel spent time and money designing and creating a smooth user experience. His passion, expertise and attention to detail shine through this fantastic app. 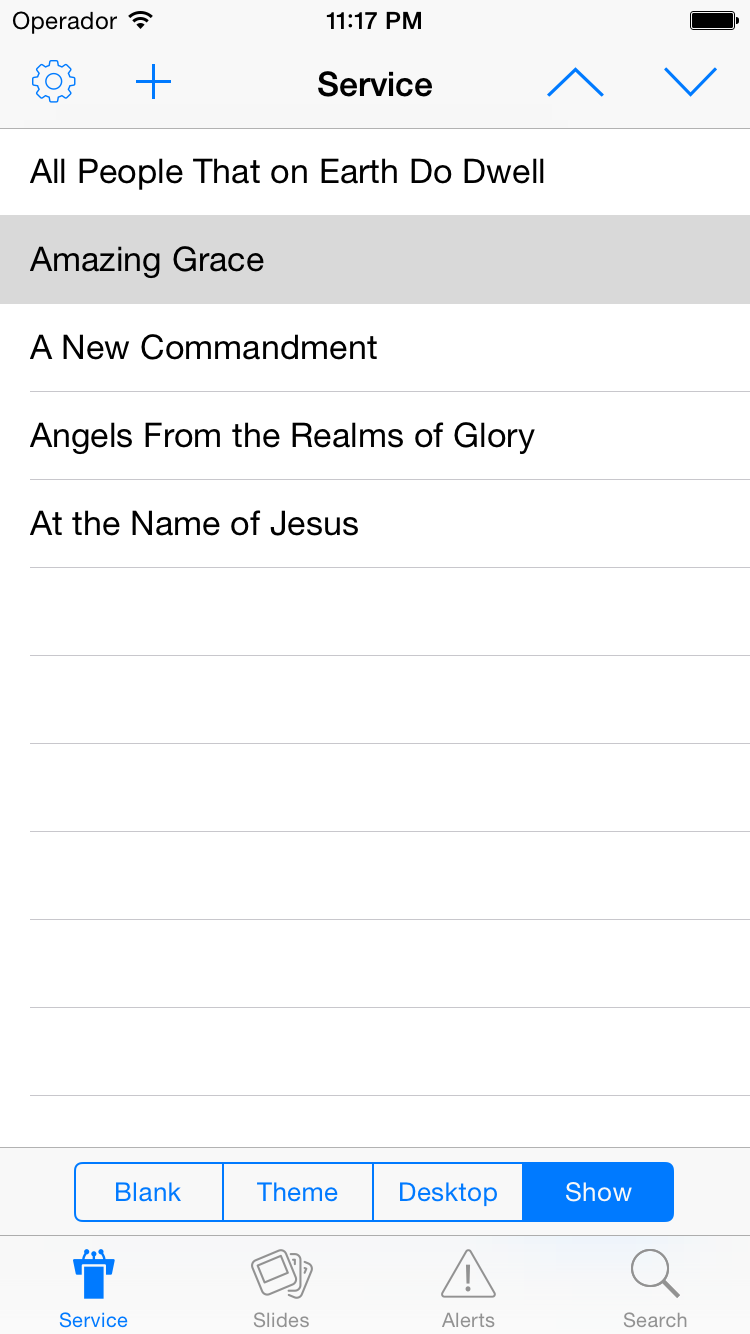 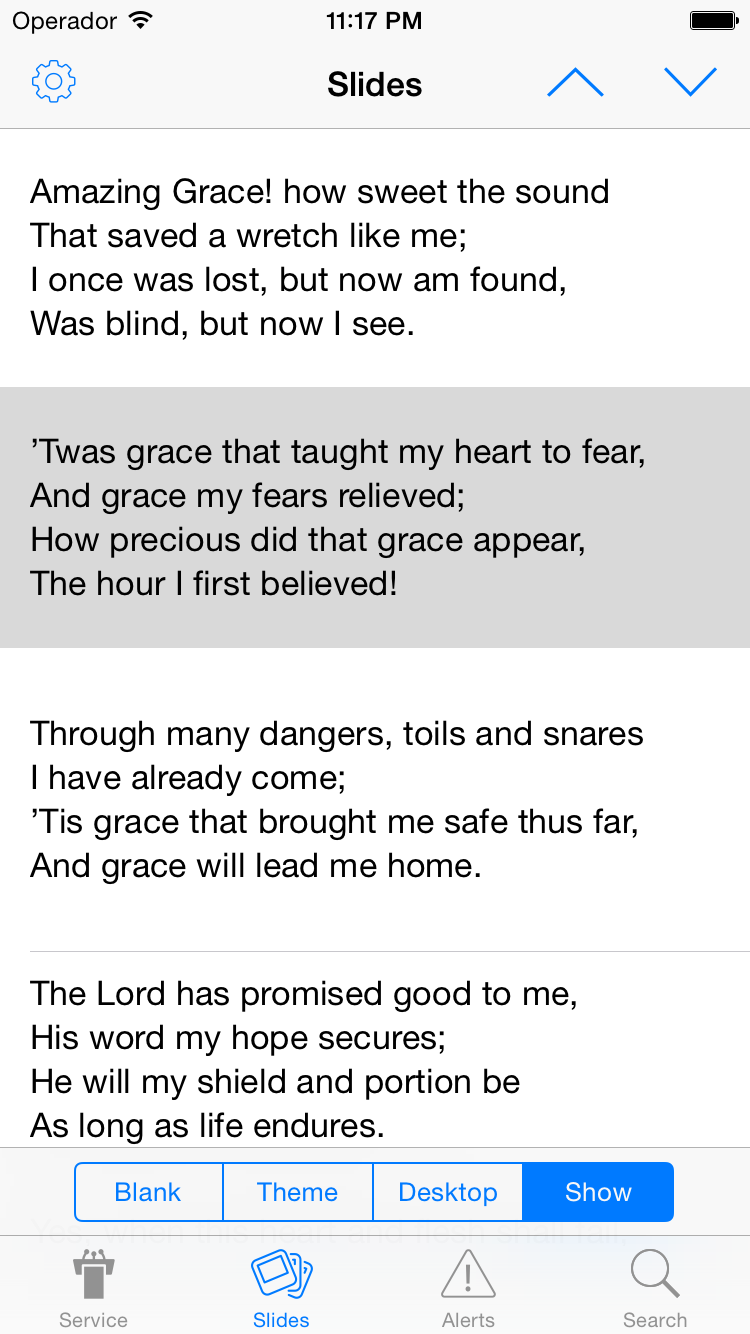 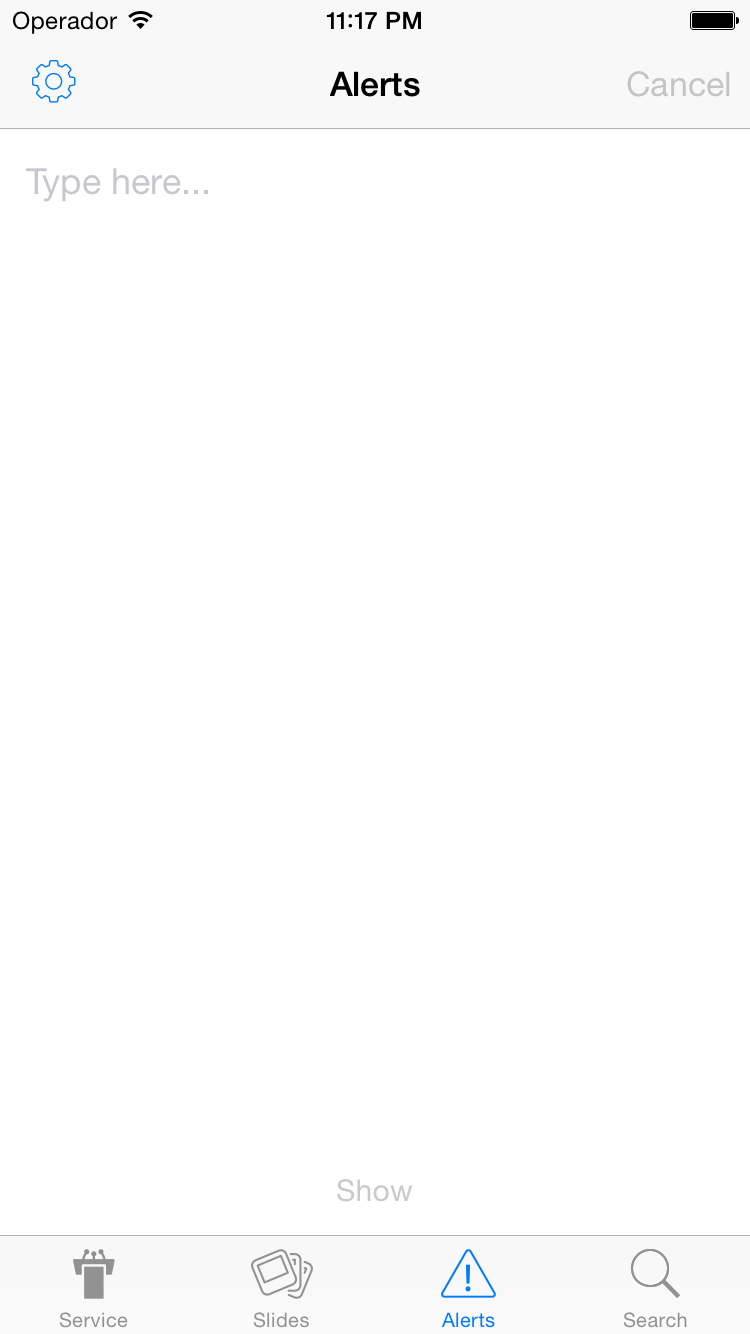 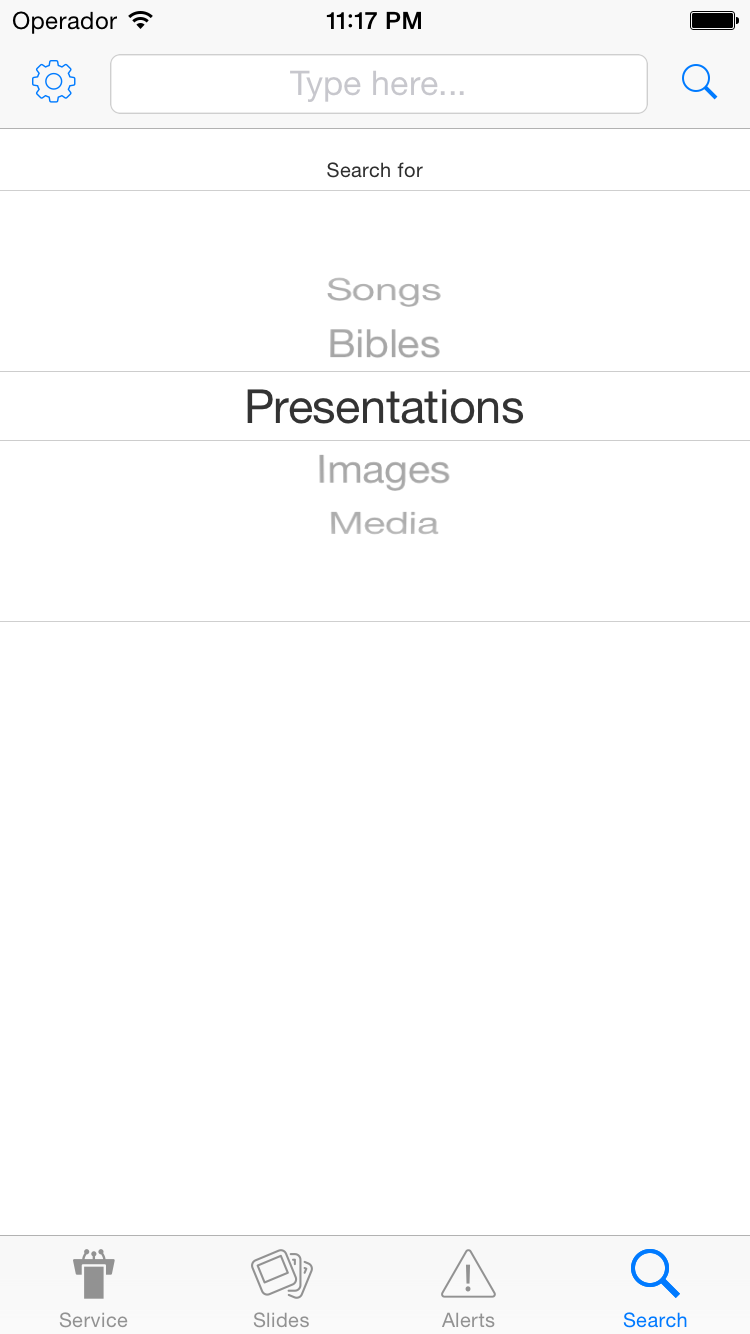 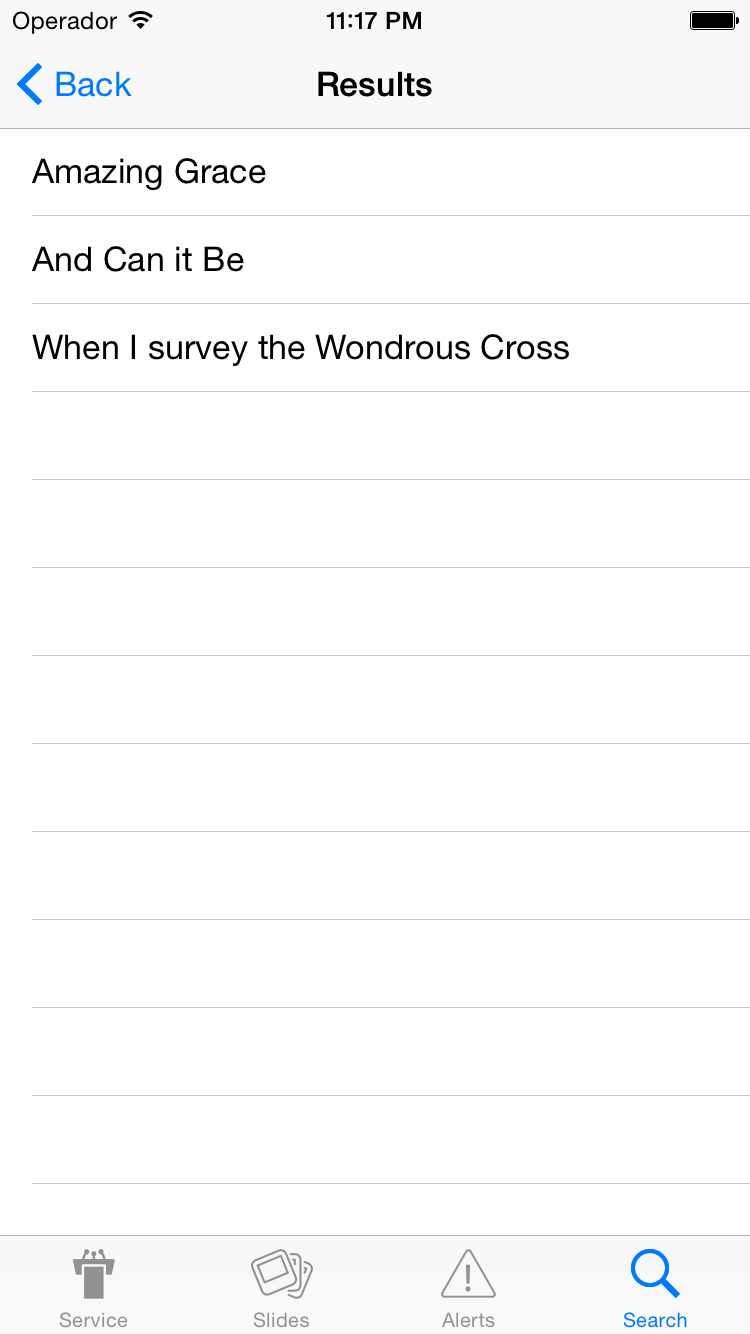