We, the OpenLP team, wish you all a very blessed Easter time. We hope that you remember our Lord almighty, who sent his son Jesus into the world to save us.

Jesus said to her, "I am the resurrection and the life. Whoever believes in me, though he die, yet shall he live, and everyone who lives and believes in me shall never die. Do you believe this?"

Things have been rather quiet recently on the OpenLP front, and we wanted to give you an update about the current state of development. We will be releasing another bug fix version of the 2.0 release in the near future (most of us are just rather occupied with real life), and will continue with these bugfix versions until either 2.2 is released, or there are no more bugs (yeah right!). Of course we've been putting most of our effort behind continuing the development of OpenLP, implementing more features and doing a lot of behind-the-scenes work to ensure OpenLP remains a stable product. 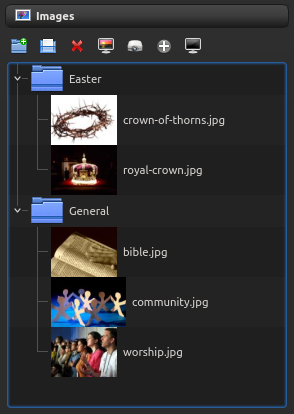 Some nice features have been added recently: 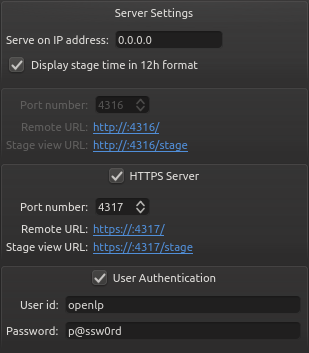 Some other internal improvements:

We also have some new Czech Bibles available for download in the First Time Wizard.

NOTE: The current development version is not stable. Do not use it at church, it will crash :)

We are also happy to see that the community is growing, with more people helping out on the forums. We are always grateful for every helping hand.