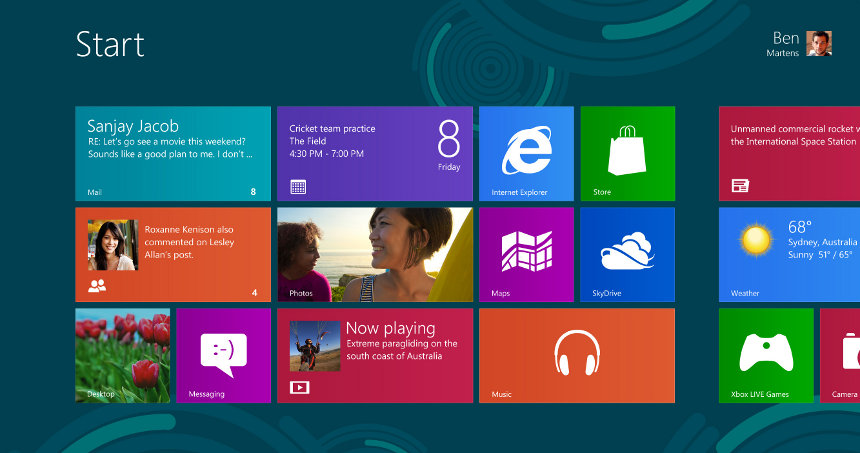 We've had a number of reports recently of users with Windows 8 being unable to run OpenLP. Unfortunately from our side we have not had any problems with our tests on Windows 8. If you have Windows 8 please contact us to let us know your experiences, both good and bad. Even if everything is working perfectly fine, we want to know that.

We also need a few technically-inclined people who are experiencing these issues to help us figure out what is going wrong. You should be comfortable with the command line as there are a number of technical bits and pieces that you will need to do, such as installing Python and some of OpenLP's dependencies.

Secondly, we have found two regressions in version 2.0, which have been fixed but are waiting for a release. The first is an issue with transparent themes which are no longer transparent, and the second is a bug in the export function.

Interestingly, we never realised how much the export feature was used until it was broken. We've had quite a number of folks reporting the issue.

If you are experiencing either of these issues on Windows or Mac OS X then we recommend downgrading to version 1.9.12, which can still be found on SourceForge. Users on Linux can either patch their version of OpenLP with help from us, or sit tight until we make a bugfix release.

We're hoping to make a release sometime in December.

We're hoping to release version 2.0.1 on Sunday the 6th of January, the first release of the new year.